In December 2018 we held a coffee morning at our premises. We had our memorial Christmas tree placed in the large chapel where we invited families to come in and place a card on the tree in memory of their loved ones. It was a pleasant morning and we were amazed at such a nice response. We meet such lovely people and it's always nice to stay in touch where possible, we enjoyed tea, coffee and mulled wine, and plenty of home made cakes made by Joan and Lynn. During the course of the day we had a donation box available in aid of THE TRIANGLE CENTRE KINGSBRIDGE and managed to raise over £300.00 for them, a very worthy local charity. It was a lovely day and we look forward to doing it again in 2019. 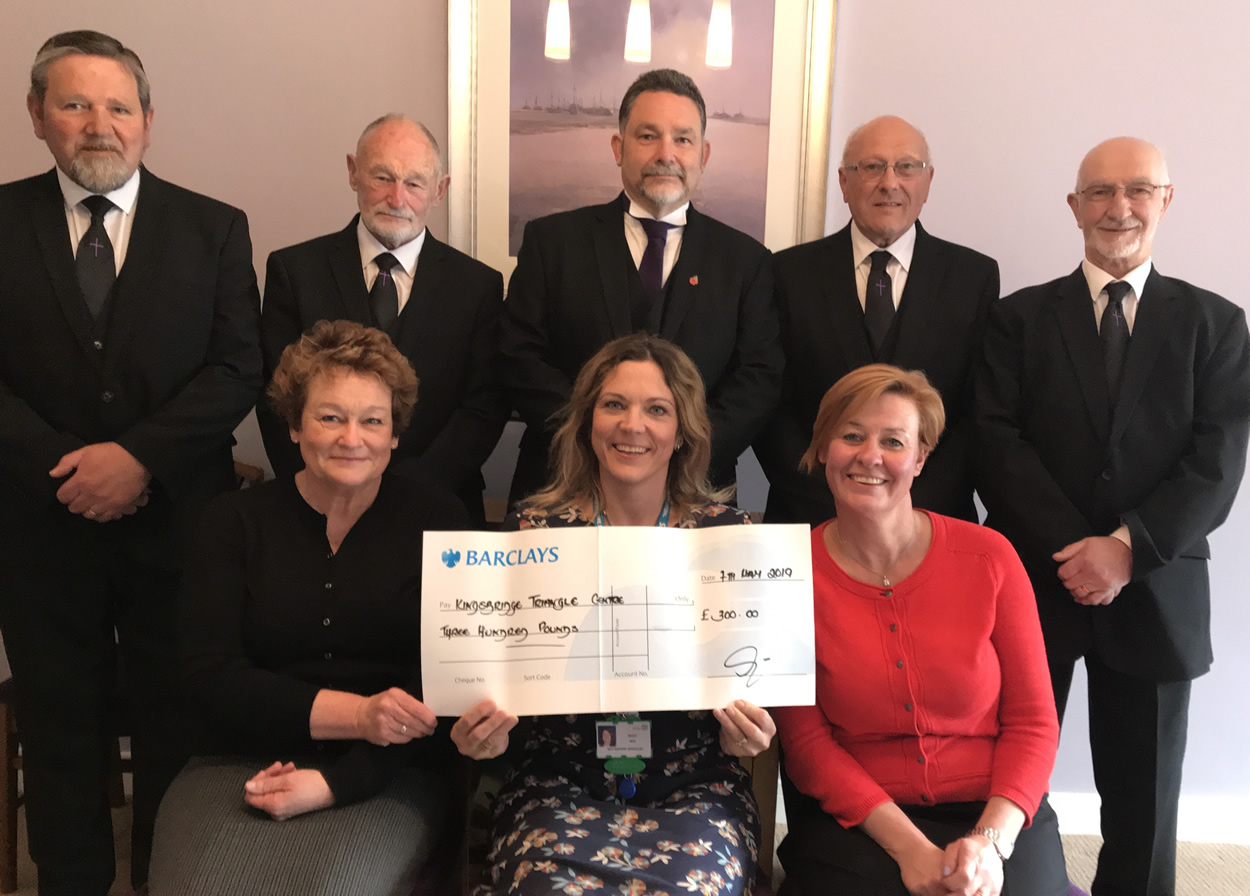 KM United under 14's received their new kits which we were pleased to sponsor this season. Good luck boys for the coming season, hope you win lots of matches… 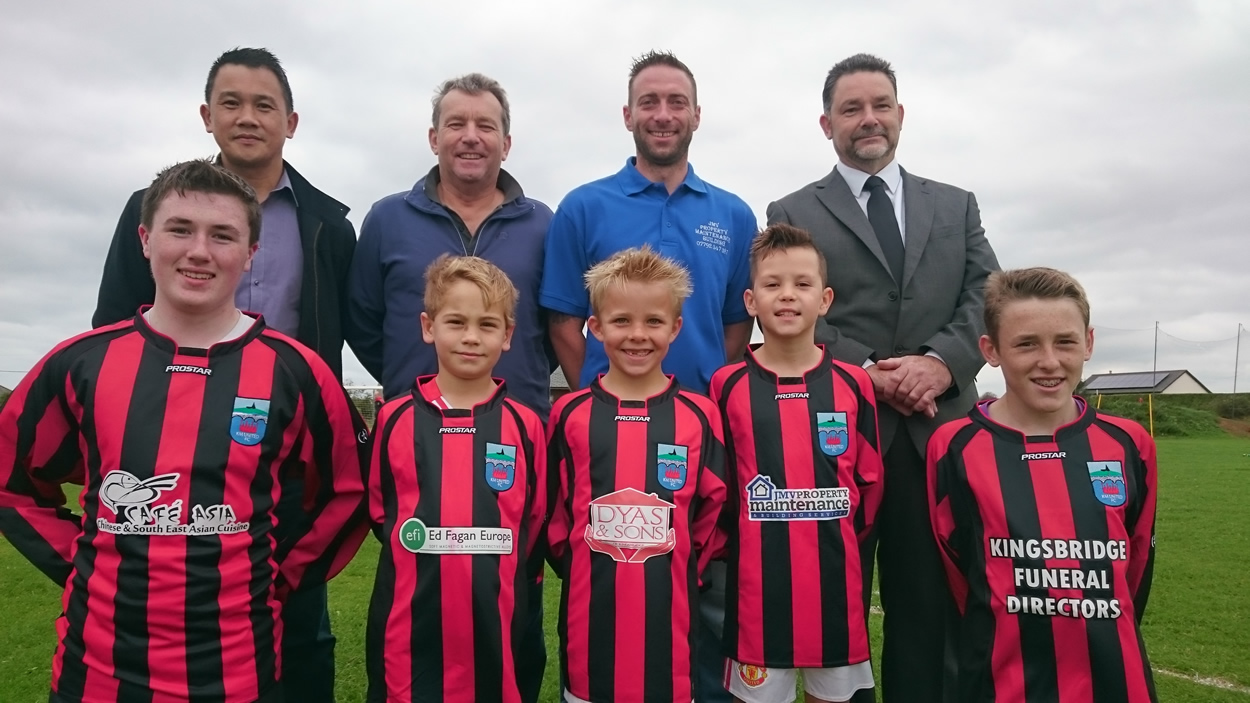 we held a Coffee Morning this time in aid of a local facility. The Triangle Centre at South Hams Hospital part of the Chemotherapy Outreach Project. Again we were delighted with the response and how many generous people there are in the community. We had a superb raffle with so many prizes donated by local businesses. Thank you to them all. This time we raised an amazing £500.00 and again thank you to Sylv, Janet, Lynn and Janet and to Barbara for doing so much washing up! But the biggest thanks must go to everyone that came along and ate loads of cake and drank so many cups of coffee!!

We entered the Kingsbridge In Bloom Competition and were delighted to receive a Highly Commended Certificate in the Commercial Premises Category. 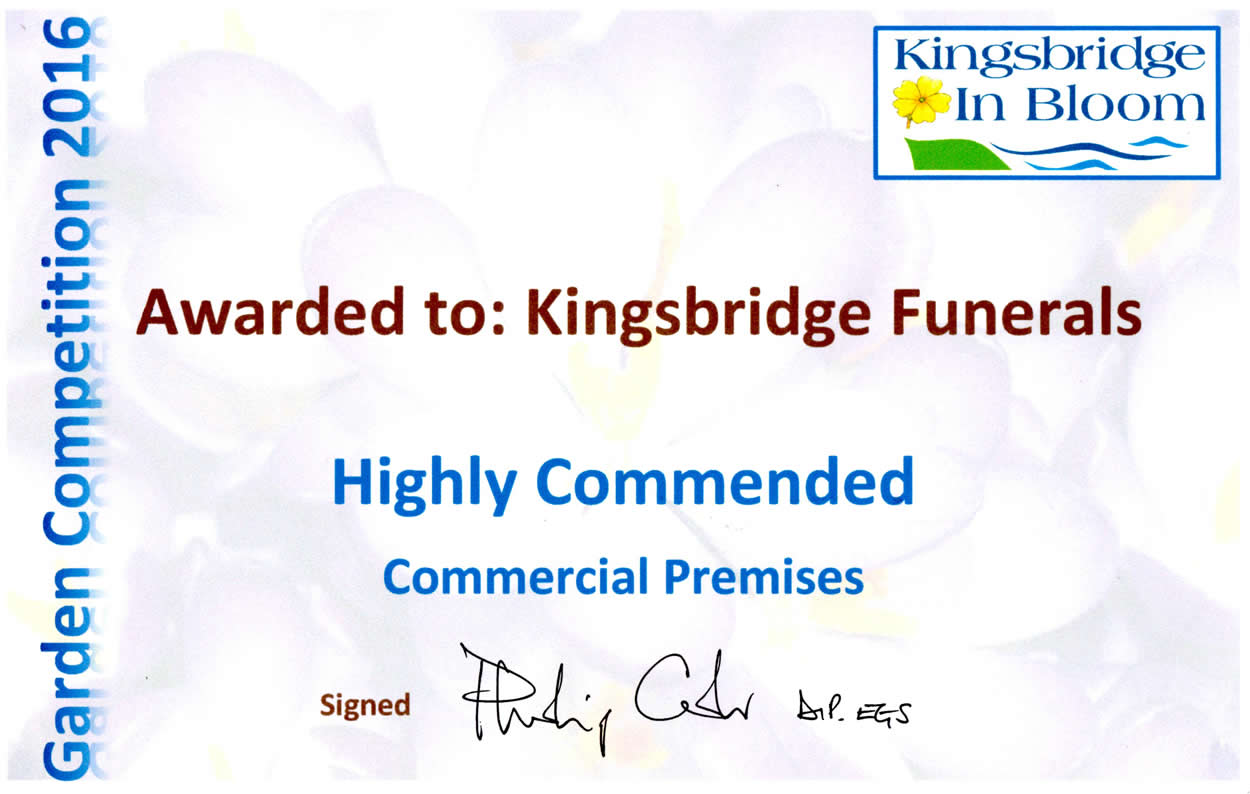 We held a Coffee Morning as part of the Macmillan Big Coffee Morning Event in September, we had a great morning and were so grateful to everyone that joined us and helped us raise an amazing £450.61p to send to Macmillan. We even took cake onto the quay where the Vintage Bus Event was running, we received some very generous donations and the travellers were very pleased to have a piece of cake while they were waiting for the buses!! Thank you to Lynn, Janet, Janet, Sylv and everyone else who helped in any way. 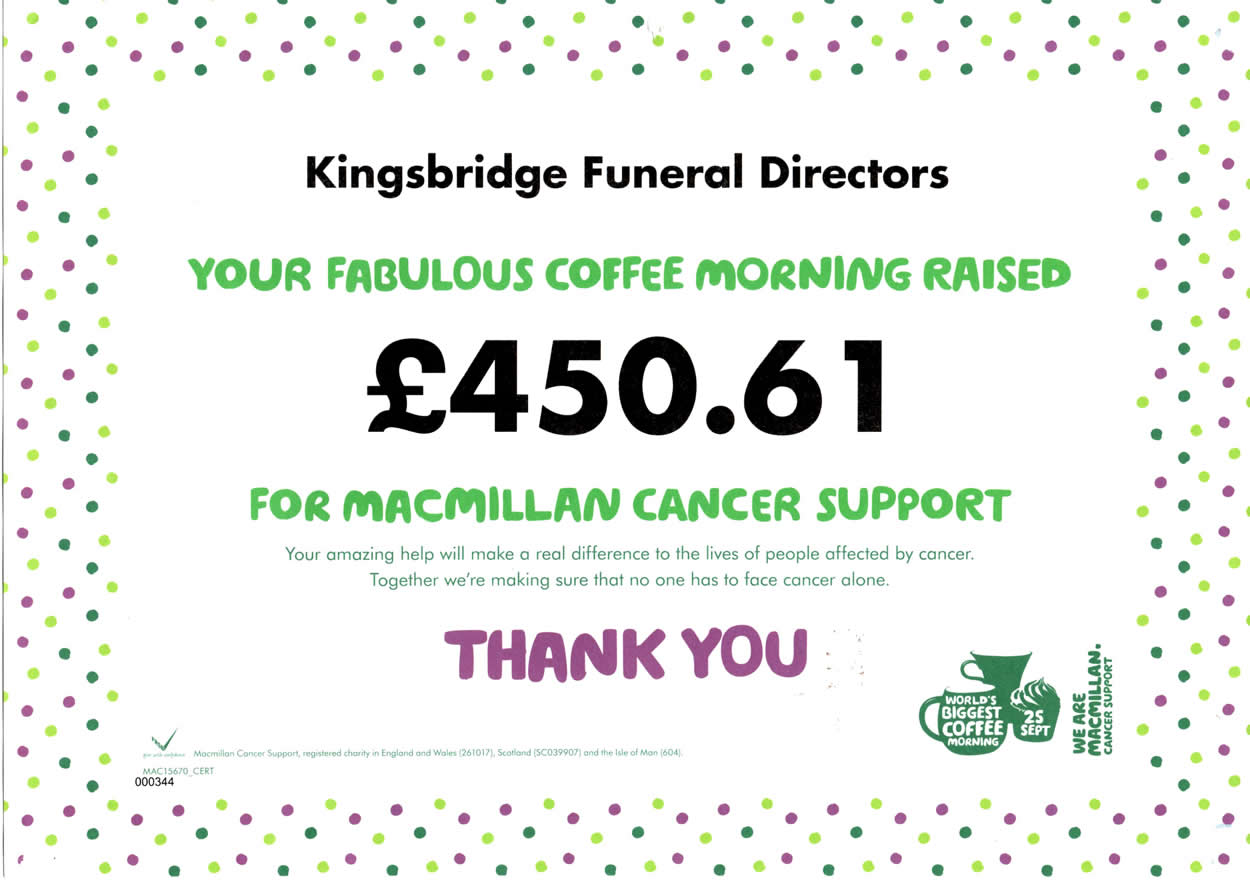